To have the optimal experience while using this site, you will need to update your browser. You may want to try one of the following alternatives:

Welcome to the Team, Kelly! 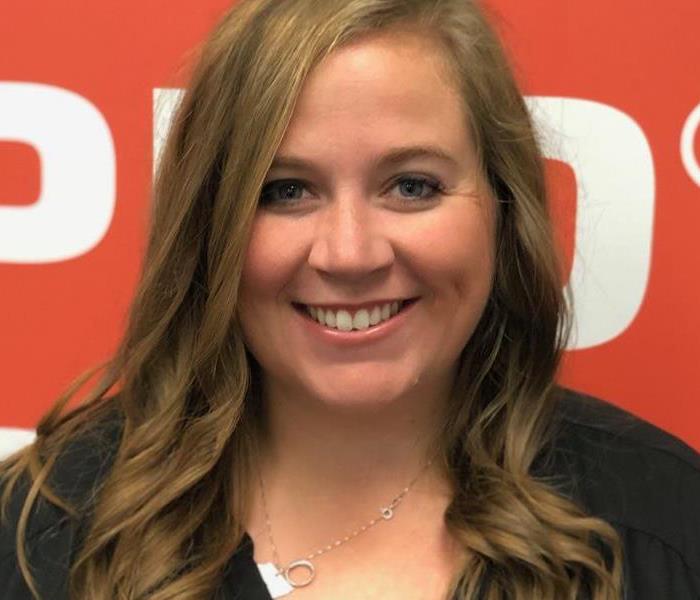 It’s possible you may already know, but the Thole and Lang family SERVPRO’s just added an accomplished member to the team.

Kelly Kordick, of Iowa and Arizona fame, is joining the team as our Manager of Marketing.

Kelly comes with 9 years of experience from an Arizona SERVPRO where she was a meaningful and important part of that team.

During her years in Arizona Kelly established herself as a professional and a major team contributor. Everything that Kelly has accomplished she’s earned herself. She started in the SERVPRO world as a SMR and over time worked herself into the Sales and Marketing Manager role where she continued to thrive.

She has substantial experience in Storm response having been a Storm Team estimator for multiple disasters including Hurricane Sandy and the 2016 Boulder Floods.

Kelly brings a lot to the table and has the skills and that certain “know-how” to help our franchises reach greater heights of success — in other words, 2019 is going to be a good year.

We are proud and excited to have Kelly on the team and we are looking forward to what the future brings.

Thanks for joining me in welcoming Kelly to the team.